Nayuta spends his days gazing up at the stars above his island home and wondering what lies beyond the horizon. Though people claim the sea they live on is flat and finite, Nayuta knows there must be more out there, just waiting to be discovered.
Occasionally, ruins and stars will fall from the sky over Nayuta’s home, offering what seem to be glimpses of other worlds. While exploring one such ruin, he and his friends save a small, fairy-like girl by the name of Noi. She tells Nayuta that something very important has been stolen from her and asks for his help in retrieving it.
It’s with this that Nayuta’s journey begins—one which will take him far beyond the confines of his island to experience new worlds and extraordinary discoveries!
Features
Worlds Beyond Home: Experience all the wondrous phenomena The Legend of Nayuta has to offer with HD visuals, high quality music, 60fps, and new illustrations added for this Western release!
Skills for Every Season: Enter the fray with real-time action gameplay and environment-based puzzles that are affected by the current season. Utilize season-based magic and powerful weapon skills to take down your foes, and unlock new techniques based on your performance.
An Ocean of Adventure: Dive into a different kind of Trails game! Experience a light, whimsical story rooted in fantasy and discovery with a variety of colourful locations and characters, plus tons of extra quest content.

Be the first to review “The Legend Of Nayuta: Boundless Trails (PS4)” Cancel reply 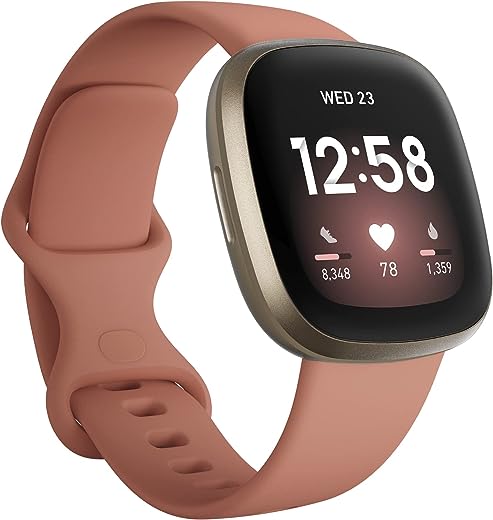 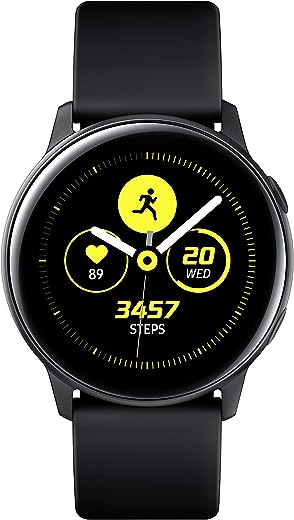