Hogwarts Legacy, an open-world, single-player, action role-playing videogame (RPG) set in the 1800s wizarding world. Players will experience life as a student at Hogwarts School of Witchcraft and Wizardry like never before, as they live the unwritten and embark on a dangerous journey to uncover a hidden truth of the wizarding world. Developed by Avalanche and published by Warner Bros. Games under the Portkey Games label, Hogwarts Legacy will release in 2021 for PlayStation®5, PlayStation®4, PlayStation®4 Pro, Xbox Series X, Xbox Series S and Xbox One consoles.
Hogwarts Legacy is filled with immersive magic, putting players at the centre of their adventure to become the witch or wizard they choose to be. They will grow their character’s abilities as they master powerful spells, hone combat skills and select companions to help them face off against deadly enemies. Players will also encounter missions and scenarios that will pose difficult choices and determine what they stand for.

Be the first to review “Hogwarts Legacy (PS4)” Cancel reply 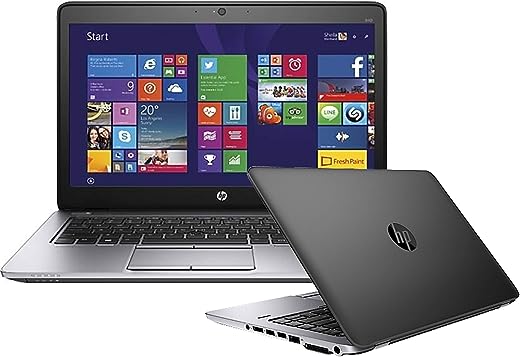 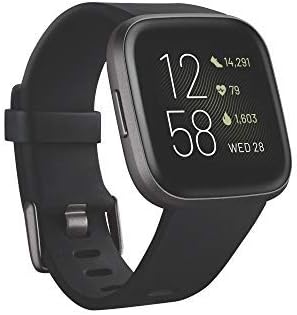 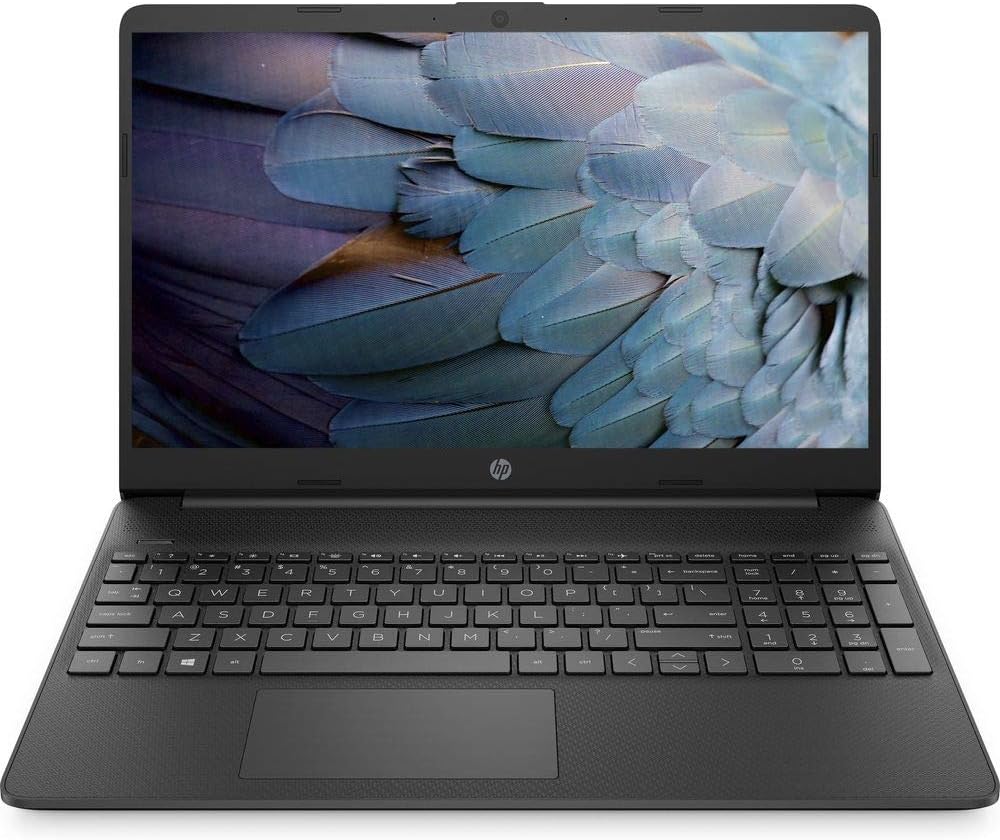